Children’s exposure to gambling is way too high……it’s subliminal manipulation….

We’re all used to adverts and knowing that they’re designed to manipulate our minds into triggering or believing that we need what’s on offer. But having your child see an advert for a toy and then have them nag you to buy it is a little different to them being subliminally exposed to a product that they’re legally not allowed to have. 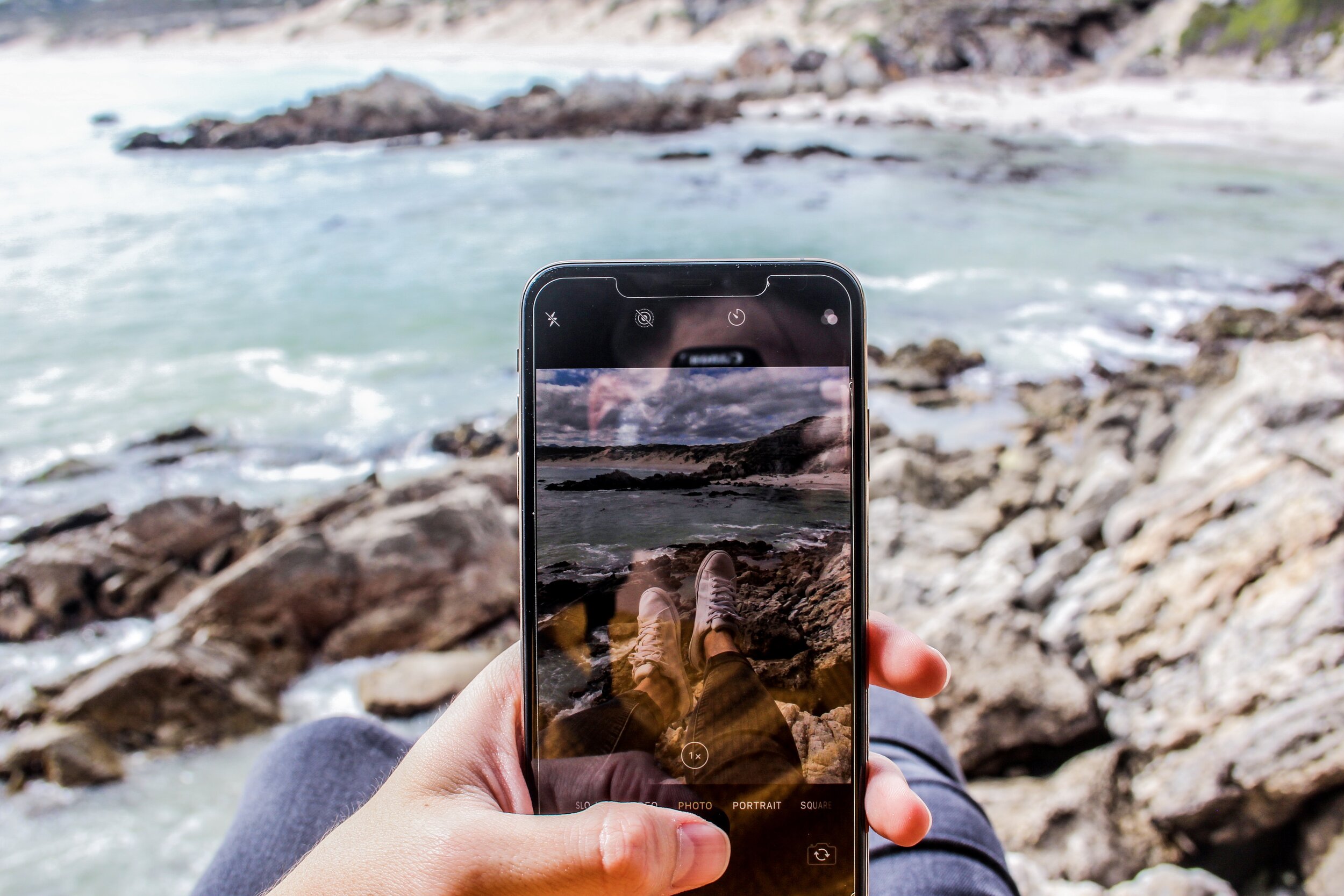 Free Apps which manipulate and infiltrate our children must be banned.

“I let my daughter play on a seemingly harmless free app, building villages. To my horror, I saw that she was playing on a ‘fruit machine’ which she was encouraged to play to earn coins to build the village.”

We find it unacceptable that children are exposed to gambling as a normal part of their lives. When children get older, they have their own phones and digital devices and of course begin to spend more time in their rooms. So you’d think when your child comes to you to seek permission in downloading a harmless app, such as a village-building app which has cartoon characters throughout it wouldn’t be an issue. Well three years ago, a similar app which my daughter downloaded had no age restriction. Now it appears all that has changed is you simply click the box to say you’re over 18.

We know many kids would simply click the button to say they are over 18, so welcome to their exposure to fruit machines. The more you play, the more coins you get, the better your village is. So the addictive behaviour can begin and furthermore, kids would surely develop a higher propensity to want to play the real thing. We don’t need a scientific study done on the subject that in three years time tell us what logic tells us now.

The images below demonstrate how just a few clicks into such a game (the below app has a tick-box to ask if you’re over 18) takes you to the fruit machine bolt-on. This particular game below has 101k downloads and was marketed by none other that Jennifer Lopez. There are lots lots more, including casino apps ‘free’ to play, which of course are even worse than this example. These type of apps should not be accessible to children whatsoever. Yet they are clearly very appealing to children and normalising gambling.

Furthermore, we can all download games with no adult restrictions, not even a tick-box. to say you’re over 18, and then be bombarded by gambling adverts. I did this recently with a Darts Game and at least 50% of the adverts were gambling. This has to end immediately.

you’re not on your own: remember

Please register for our email updates.